You are here:
True Rocks Blog 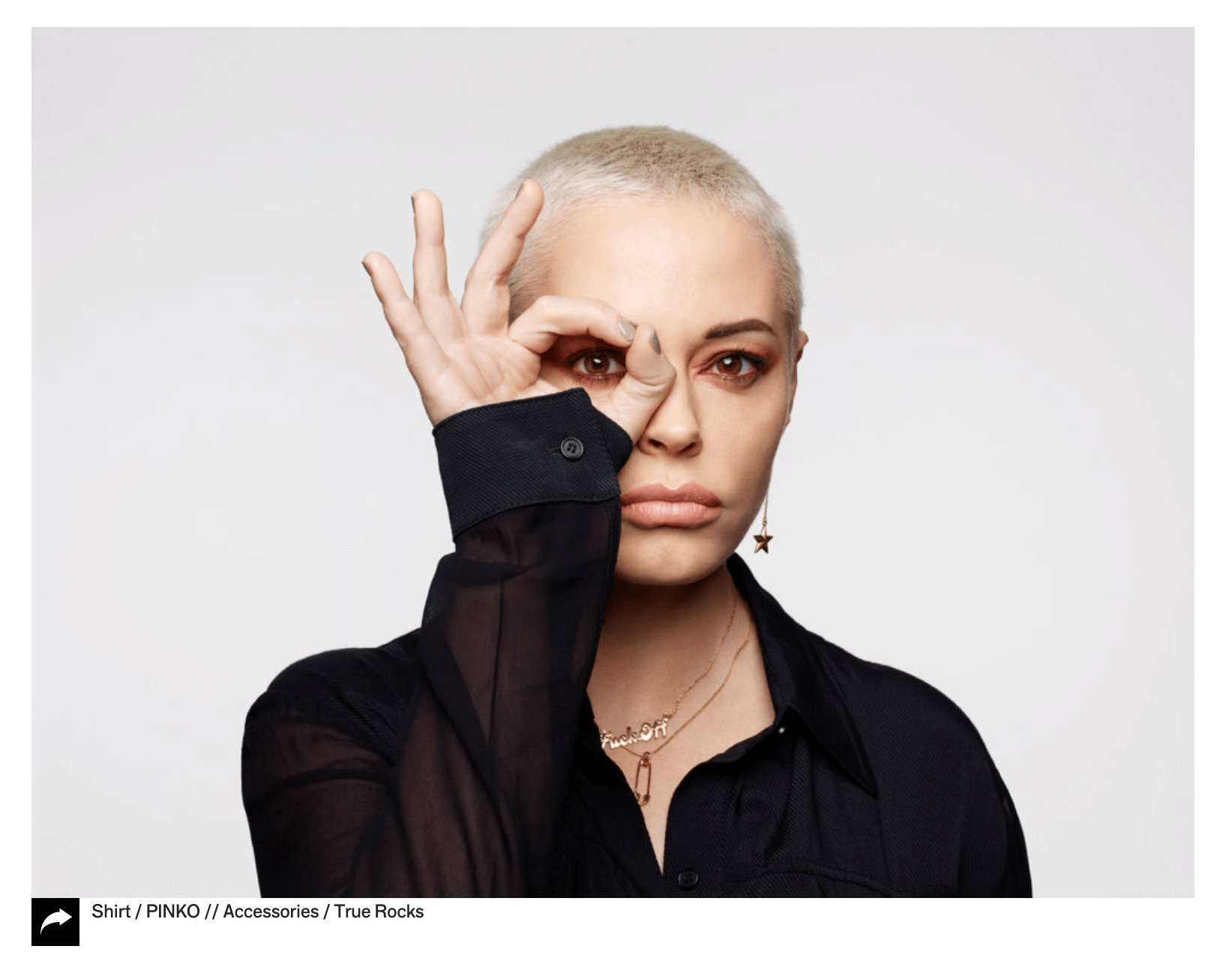 What does the future of masculinity look like for the next decade? Rose McGowan shares her thoughts on the gender illusion. 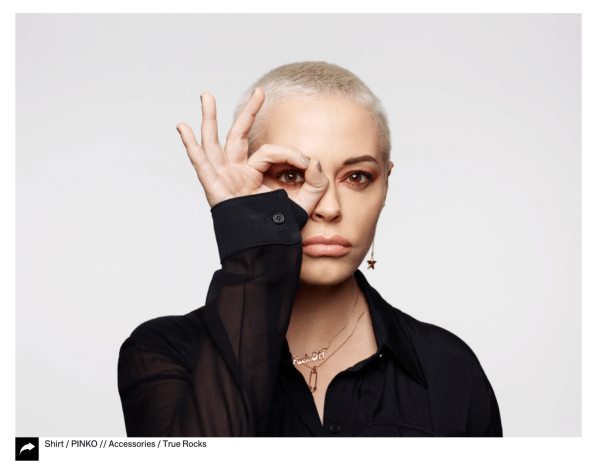 The 2010s were a tough ride for Rose McGowan. After winning the San Francisco’s International Film Festival’s outstanding achievement award in 2009, awarded to actors “Who bring striking intelligence, talent and depth of character to their roles”, McGowan found her film career petering out into a series of flops – the box office bomb of Conan the Barbarian, and the poorly reviewed horrors Rosewood Lane and Tell-Tale Heart – in what can now be seen as the inevitable aftermath of a systematic campaign to wipe out her Hollywood career. 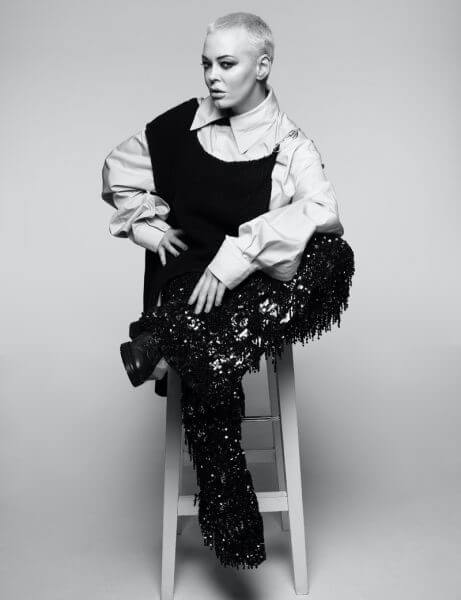